The second aerial spray treatment for Lymantria moths (formerly known as gypsy moths) in the Chilliwack River Valley is scheduled for the morning of Tuesday, June 7, weather permitting. The treatment program is part of the Province's BC-wide program.

Residents are asked to be aware that the plane flies at a low altitude over the Baker Trails area in Electoral Area H. The first treatment was completed on May 21 and the third and last treatment will happen later in June.

More information can be found on the Province's website. 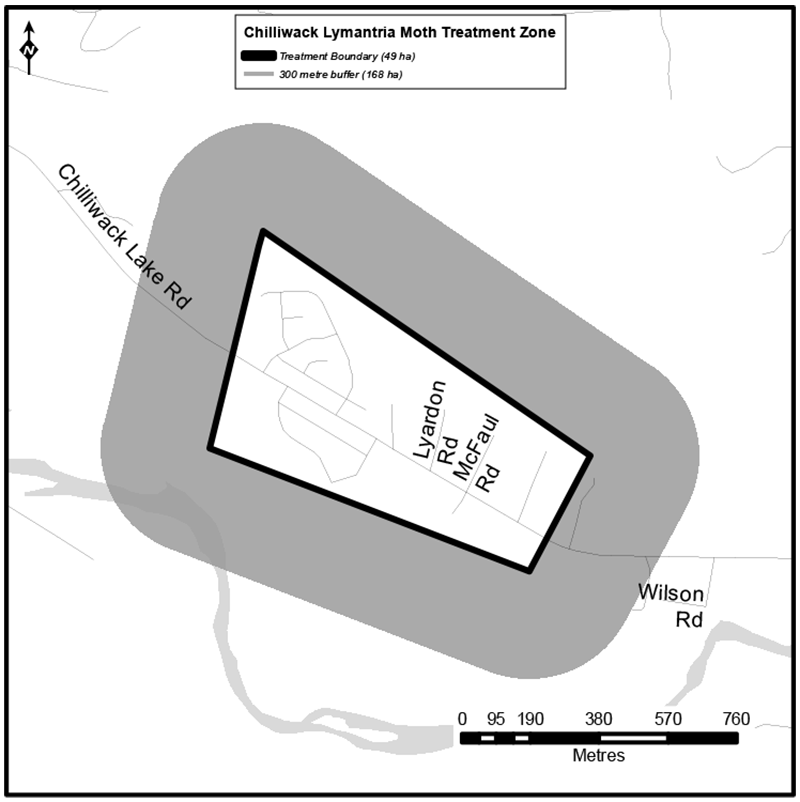 Lymantria moths (formerly referred to as gypsy moths) are a threat to B.C.'s ecology and economy. The insect attacks both forests and urban trees. The presence of moths in a jurisdiction poses a quarantine challenge and a potential threat to the endangered Garry Oak ecosystem in southwestern B.C.

Watch the video "Gypsy Moth aerial spraying - Is it Safe?" from Island Health.