The Fraser Valley Regional District (FVRD) Board of Directors are pleased to recognize the federal government’s contribution of $476,519 to projects in the region in 2020 through the federal Gas Tax Fund, recently renamed the Canada Community Building Fund (CCBF).

The infrastructure-related projects ranged from the construction of a new transfer station for Hemlock Valley, improvements to wastewater systems in the electoral areas, and a strategy to improve rural broadband connectivity. 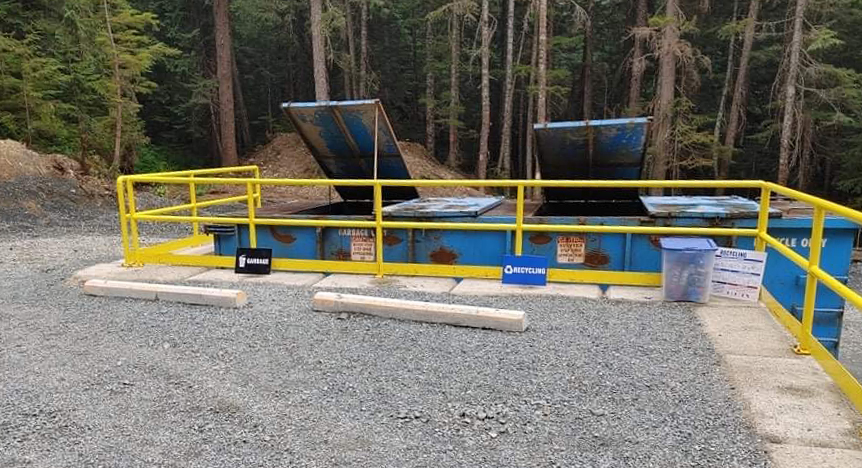 The Union of BC Municipalities administers the CCBF in British Columbia in partnership with the Government of Canada and the province of British Columbia. The funding allowed the FVRD to undertake beneficial projects including:

Carla Qualtrough, Minister of Employment, Workforce Development and Disability Inclusion on behalf of the Honourable Catherine McKenna, Minister of Infrastructure and Communities:

“The Canada Community-Building Fund has contributed to a wide range of infrastructure projects throughout the Fraser Valley Region. From wastewater and odor control, to an all-new transfer station and broadband strategy, the CCBF is helping sustain our local economies, improve quality of life, and address pressing community needs. Our vision for the future of infrastructure in Canada is to invest in thousands of projects, create jobs across the country, and build cleaner, more inclusive communities.”

Kelli Paddon, MLA for Chilliwack-Kent on behalf of Josie Osborne, Minister of Municipal Affairs:
“People in the Fraser Valley Regional District will benefit from these community-led projects that help construct key infrastructure, enhance wastewater systems and improve connectivity in rural areas – creating safer, healthier and more connected communities “We are proud to partner with Canada and the Union of British Columbia Municipalities to invest in projects like these that make life better for people and the environment.”